The 27th Comrade Has Been Silenced


In the end, I have to confess I did not understand you, 27th Comrade. For me, you were the 27th Comrade and will always be with Communist Socks and Boots. In death (Thursday, August 03, 2017), I’m learning you were called Revence Kato-Kalibwani.

This is the Revence I knew from the 27th Comrade blog on the Google Blogger platform in 2007 when you were only 22. Words were your weapons, not a jerican of petrol and a knife as your accusers at Café Javas claim. Even the tagline on your blog from 2009 said so, “May the Bright Revolution find you on the Winning Side — Common Blessing in Pre-historic Uganda.”

I’m going through everything I saved of 27th from that time 2007-2010, looking for clues of what I might have missed. I still cannot bring myself to believe 27th Comrade would want to hurt anyone. The only news video I have watched of what happened, suggests it was a misunderstanding that escalated out of hand and a mob gathered.

Yet when I read from a rant he posted a day before his death, I cannot wish it away either, “"If a condemned facility is not evacuated and made safely available to the


agents of the Crown, within 24 hours of being served the notice of


condemnation and seizure, it will be liable to fierce and unannounced attack


on suspicion of being insubordinate.


As this notice is going out with the initial attacks in Kampala, scheduled for

I read this and want to weep, "What were you thinking?"

One more time, for Revence, the 27th Comrade,

“"I am dying—literally dying—to send my mother a bottle of red wine. I want to be strong like a real man, but when I think how far my Ma is from me, far away in Babylon, I just go away from where anybody can see me, and I cry. There, I said it. I cry, because I miss my Mama to madness. I would go to Babylon to see her, but those muhfuckers will refuse to let me through. Now I want her to drink wine I have selected for her. Mummy, I love you. Just hold on for a little bit, I'll send you nice red Bordeaux, exactly as you like it, Mummy. That leave I told you about, it has made me broke. But when I get me a salary, I'll send you a surprise present. Music CDs and a bottle of fine, red wine.


Jesus, talking about my Ma just gets me emotional.


My dreadlocks haven't seen the inside of a hair parlour for so long. They have that raw, guerilla look about them. I love it intensely, but I like when the lady at the hair parlour rubs it with thick, colourful shampoos and massages it with her eyes closed, and says she wishes it were hers, and I say I wish hers were mine, instead, and we both laugh and I say I'd, in fact, love to have her boobs as well, and she says I can have them, and I say Oh, that's cool, and she says it's up to me when, and I am feeling really brave, and I say we could just slip into some upper room and I get my boobs, and she says I am going to be done with work at eight, and eight o'clock comes, and I am too shy to show up to `get my boobs'. This time, maybe I'll be brave."

Cars at the Uganda Vintage and Classic Auto Show 2017


July 29, 2017 was a special Saturday in the life of Ugandan car lovers. At exactly 10:00am, Sheraton Hotel started to receive guests turning up for the Uganda Vintage and Classic Auto Show 2017.


The annual event is in it's sixth year and 2017 probably had more entries than have ever entered the show.

While shows like the 2013 edition this blogger attended had been dominated by classic Mercedes Benzes and Volkswagen Kombis,' there are now just as many Toyotas', Jaguars and American car brands like Ford. In fact, a yearly entrant is a rare Ford Model A.


Sure the theme of classic or vintage wear attracted a somewhat eccentric dress sense among a few guests that turned up, but mostly the event has started to become a true enthusiasts gathering.


The 2017 show was mostly about the cars and those who wanted a chance to look at them closely turned up relatively early though the show ended somewhere after 9:00pm. Why would a car show wind up so late in the dark in poorly lit Kampala? Because every social event must come with an appetizer of music performance, for this year Madoxx Ssematimba was the main artist.

I was there for the cars, and cars galore I got. Not even the thirty minute downpour after 1pm, soggy Sheraton Gardens grass and all, could stop the enchanted hours long walkaround. 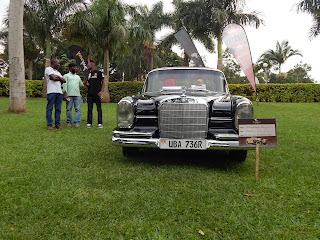 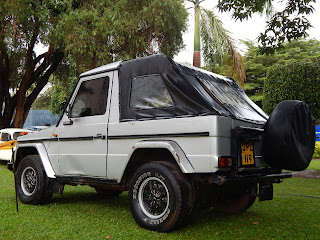 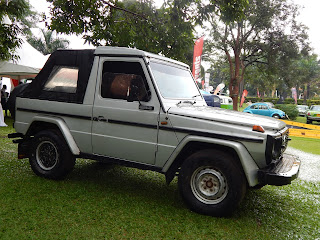 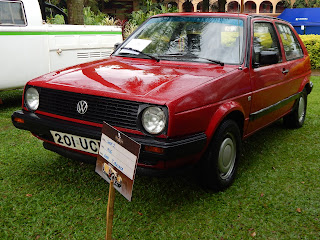 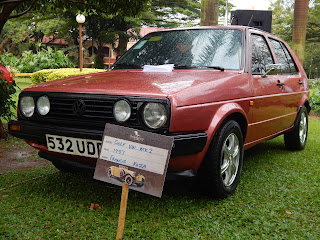 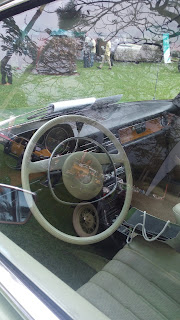 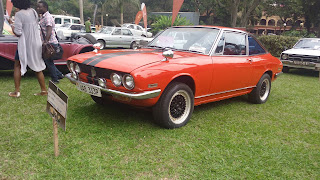 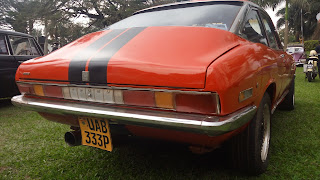 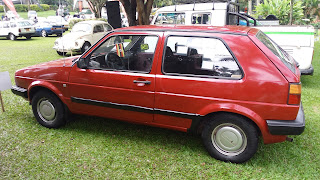 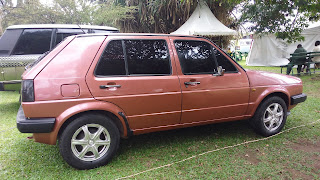 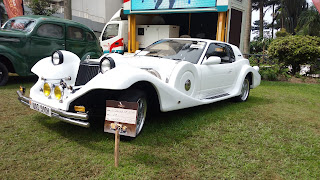 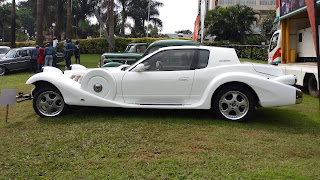 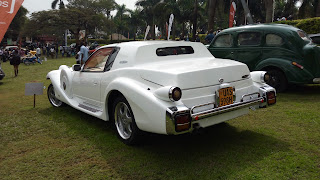 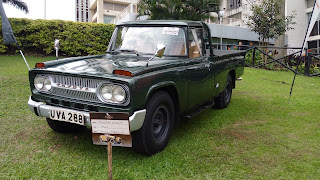 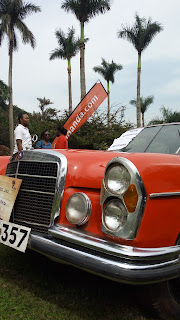 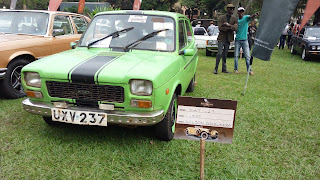 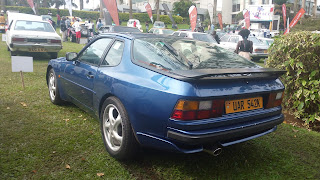 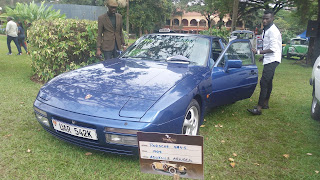 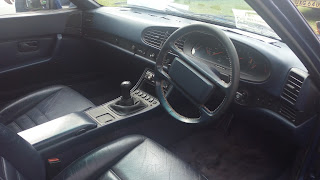 Many Colours, One People!